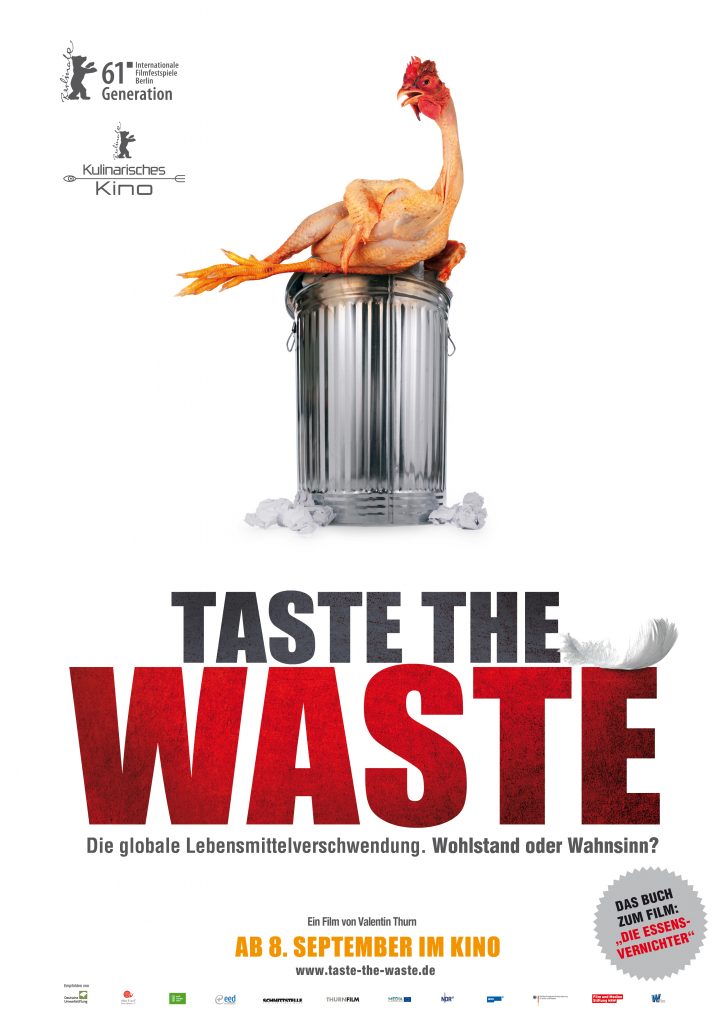 50 percent of all food is thrown away: One in two lettuces, one in two potatoes and one in five loaves of bread. Most of it ends up in the trash before it even reaches the consumer. And almost no one knows the extent of the waste.
Who turns food into trash? What are the consequences of global food destruction for the climate? And for the nutrition of seven billion people?

The film Taste the Waste finds answers among farmers, supermarket directors, garbage workers and chefs. In Germany, Austria, Japan, France, Cameroon, Italy and the United States. And it finds people who value our food more and have developed alternatives to stop the waste.
Nobody thinks it's good to throw food away - "because others have nothing to eat," say the younger ones, and the older ones still remember hunger during the war: "We were glad for every crumb of bread." But we all join in the great Ex and Hopp!
Valentin Thurn has tracked down the reality in our garbage cans. In the waste containers of the wholesale markets, the supermarkets and those on our doorstep. They contain masses of perfect food, sometimes still in its original packaging, often not even the expiration date has expired. More than ten million tons of food are thrown away every year in Germany alone. And it's getting more and more! Why do we throw away so much? In search of explanations, Valentin Thurn talks to supermarket sellers and managers, bakers, wholesale market inspectors, ministers, psychologists, farmers and EU bureaucrats.

What he finds is a system in which we all participate: supermarkets consistently offer the entire range of goods. The bread on the shelves has to be fresh until late in the evening, and there are strawberries in every season. And everything has to look perfect: A wilted lettuce leaf, a crack in the potato or a dent in the apple, and immediately the goods are sorted out. Yogurt pots two days before the best-before date. The fact that we waste half of our food has a devastating effect on the global climate.

The consequences go far, as the impact on the global climate is devastating. Agriculture gobbles up huge amounts of energy, water, fertilizer and pesticides, and rainforest is cleared for pasture. More than a third of greenhouse gases are produced by agriculture. The food waste fermenting in landfills is also not insignificant, because the resulting greenhouse gases have a decisive influence on global warming.

Taste The Waste shows that a worldwide rethinking is taking place and that there are people who oppose this madness with inventiveness and commitment.
Small steps that mean a big opportunity.

​The film "Taste the Waste" is a positive example of the power of stories to mirror and change our behavior. (Gesa Maschkowski)

The licensing rights for Germany were purchased by Netflix in 2018. 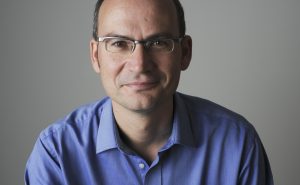 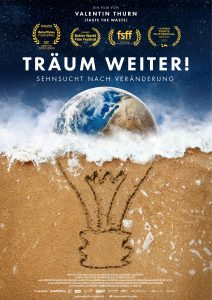 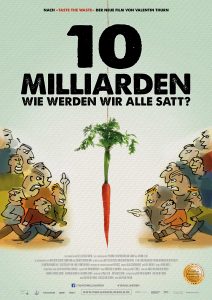 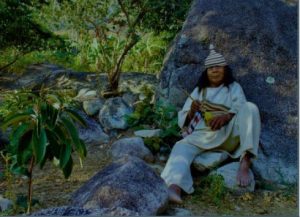