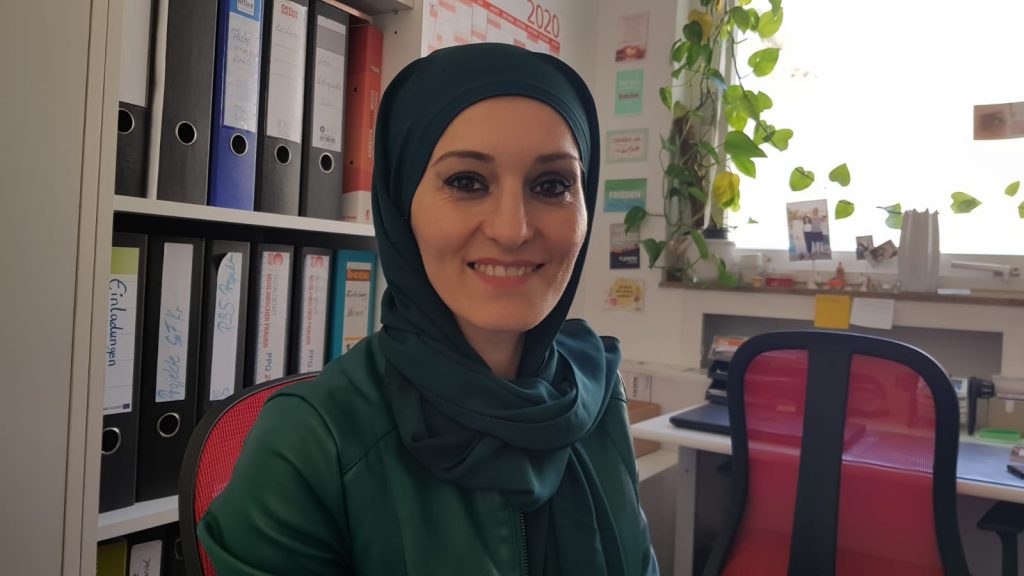 A film by Kadriye Acar and Tatjana Mischke
Commissioned by WDR
In the series Echtes Leben.

Around five million Muslims live in Germany. The month of Ramadan began for them on April 23. According to Islamic tradition, the Koran was sent down in the month of Ramadan, which is why this month is so important to Muslims.

During Ramadan, Muslims fast from sunrise to sunset. The meal after sunset is called iftar, or breaking the fast, and is celebrated with family and friends. In the mosques, the "iftar food" is distributed to the needy during Ramadan.

"But this year everything is different," says Halide Özkurt (40) from Krefeld. "It's sad to see the empty plates in the mosque and to know that no one will use them this year. This is the first time in my life that I have experienced something like this."

Together with the mosque's imam, she is now thinking about how they can still provide food to those in need. Some mosques want to offer an "iftar-to-go", a delivery service that brings the food to the doorstep of those in need.

But Halide Özkurt is saddest about not being able to celebrate the end of Lent with her parents and her large family. "If the weather was nice, we would meet, more than 30 people, at my parents' house in the garden. It hits my parents hard now. They have already bought the gifts for the grandchildren to give them after the end of Lent, for Eid. We have to see how to do that now, too, without endangering their health."

Nadia Bouazzi Ouldaly, a 32-year-old nursing supervisor from Düsseldorf, is also sad. "Corona is difficult to explain, especially to my patients. They don't get any visitors at all now, apart from us they usually don't see anyone - that already puts pressure on the psyche."

In the Moroccan- and Turkish-influenced Düsseldorf district of Oberbilk, life always slows down a bit during the fasting month of Ramadan. "This time, however," says Nadia Bouazzi Ouldaly, "life here stands still. The many Moroccan restaurants remain closed. They live off the fact that families gather in the evening, after sunset, to eat iftar. That was always a nice atmosphere: the neighborhood was full of people, many families with children. You can't do that now."

But above all, Nadia Bouazzi Ouldaly misses her father. He lives in Morocco, and no one knows when he will be allowed to travel to Germany. "Breaking the fast without my father, that's hard for me. Since my mother died, we were always together during Ramadan. Morocco is only a three-hour flight from here, but it could be thirty, through Corona it is simply unreachable."

Real life accompanies devout Muslims during the month of Ramadan. How do they deal with the restrictions in the Corona crisis?

Available in streaming from the following providers:
Available on the YouTube channel of ARD. 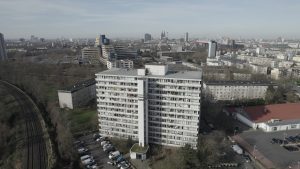 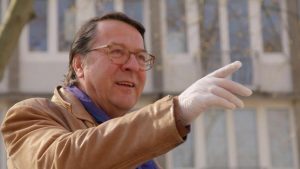 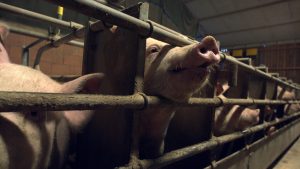