When "system jumpers" come of age 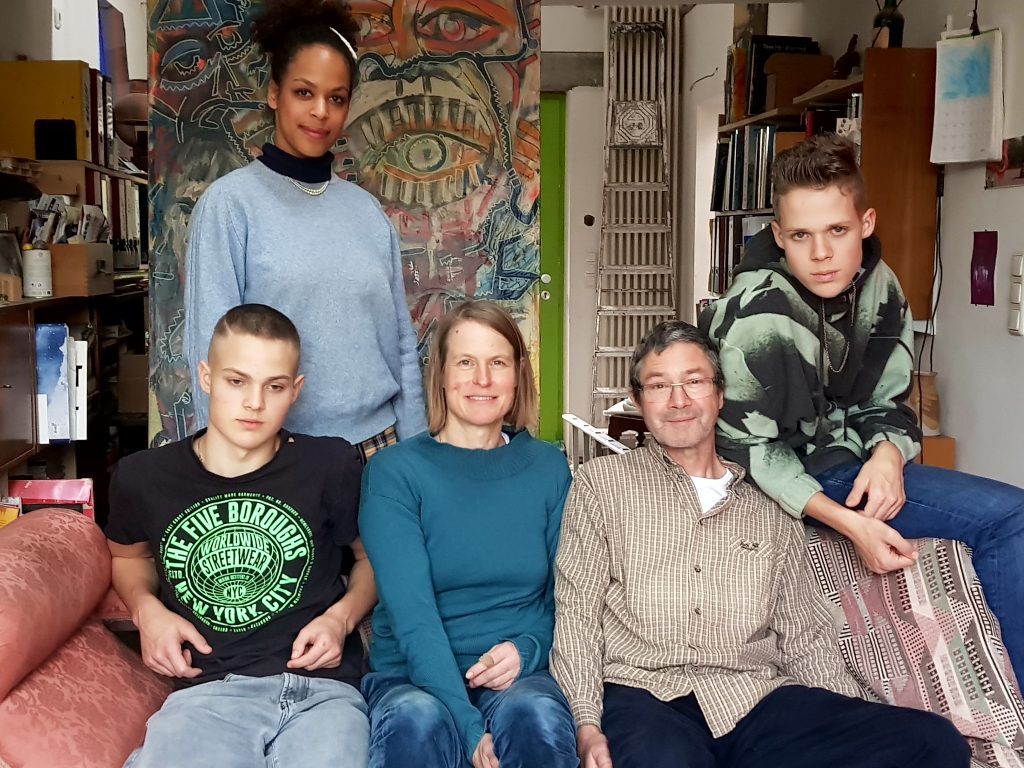 A miniseries by Katharina Wolff

On behalf of WDR
In the series Menschen hautnah

When we meet Emil's parents, they are completely desperate: they are urgently looking for a place where their 17-year-old son can live. Home is no longer an option. It is too dangerous. Emil was born with a brain organic anomaly. That is why his mental development is delayed, he reacts impulsively and aggressively from an early age. He flips out over trifles and also attacks his siblings or parents. The bigger and stronger he gets, the less his parents Anette and Stefan manage to handle the situations themselves. They have got used to bruises, but one day they have to call the police. The situation has escalated.

What is to become of Emil when he comes of age? It is very difficult to find a proper place where Emil can stay as an adult. So far he has been kicked out of all possible care systems.

This is exactly what happens to 17-year-old Mercedes, one of Emil's former classmates. Three years ago, her mother Katarzyna put her in the care of the Youth Welfare Office because she simply had no more strength as a mother and the constant outbursts of rage at home were too violent. Since then, Mercedes has had to move from institution to institution and now, as she turns 18, she is to move again. But there is no new place for her to live yet. Even on the day before her birthday, her family does not know where Mercedes can go, fearing that she will become homeless, despite her mental impairment. This is because for so-called "system breakers" like Emil and Mercedes, there are hardly any suitable facilities where they can live in permanent protection and develop positively.

The team of Menschen hautnah accompanied both families with their cameras for a year and witnessed a small miracle...

Available as a stream in the WDR Mediathek:
Episode 1/2 "Where to go with Emil?"
Episode 2/2 "Emil moves out"

Available in YouTube:
Episode 1/2 "Where to go with Emil?" 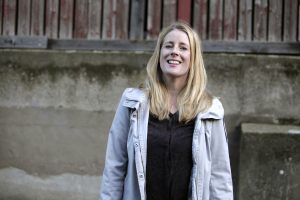 Katharina Wolff has been working since 2002 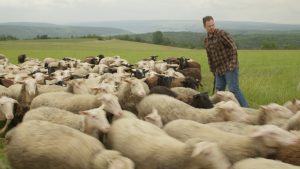 The dream of an organic farm - between idyll and backbreaking work 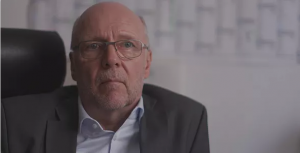